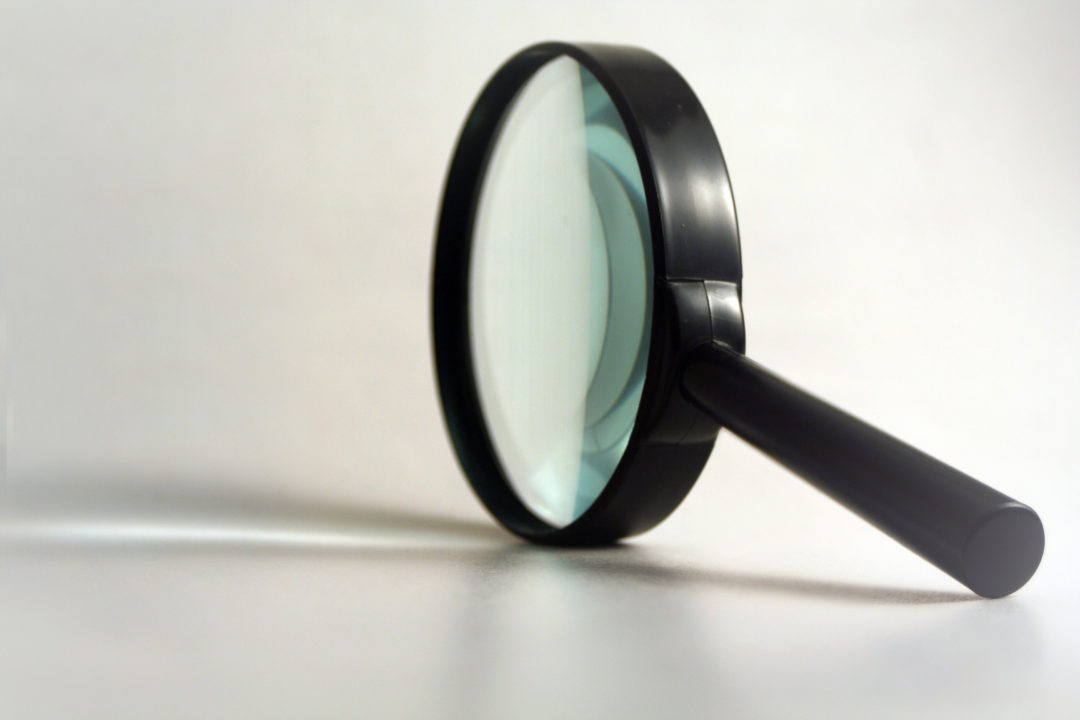 There are quite a few things that are still believed by many learning professionals as facts, while they are not. In this post, I explore seven of these myths.

We should design instructions to match learners’ learning styles. 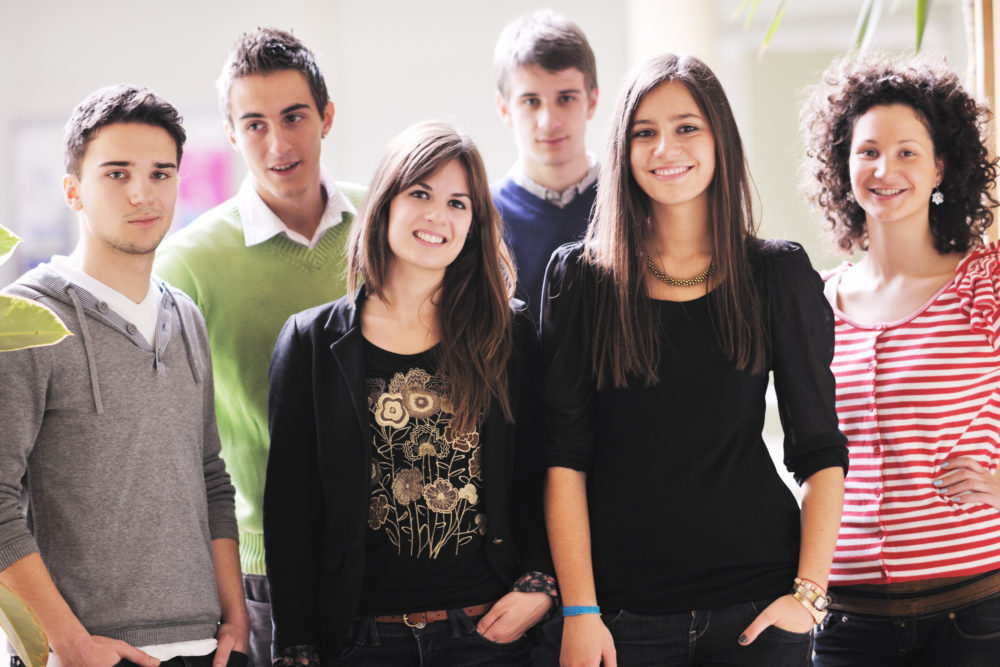 Many research studies have set out to test the hypothesis that when instruction materials are designed to match learners’ learning or cognitive styles, learners can learn better. However the results are mixed and at the moment, the conclusion is that design for learning styles does not necessarily help learners learn better.

There are many ways cognitive styles are categorised. To demonstrate this myth, let’s look at a categorisation that is very well known in instructional design – it is the grouping of learners into visual, auditory or kinaesthetic learners. Research has shown that there is no difference in learning effectiveness when we design to suit each of these learner types. In the book Why don’t students like school, Daniel Willingham explains this is because learning of many things is measured according to “meaning of the words” and not by learners’ memory of visuals or sounds (p. 156). He states learning of many things is concerned with “what things mean, not with what they look like or sound like” (p. 156).

Learning facts is not important in today society and thus instructional designers shouldn’t focus on design for effective learning of facts.

These days, instructional designers put a stronger focus on designing for skills and problem solving and learning facts is often considered nonessential. One can often look up a lot of information on the internet or other external resources and therefore might understandably argue facts can always be accessed when need be, thus there is no need to learn them. However, according to Willingham (2009), research shows that “thinking well requires knowing facts” and critical thinking processes “are intimately intertwined with factual knowledge that is stored in long-term memory (not just found in the environment)” (p. 28). Knowing background knowledge is especially more important for beginners or less experienced learners.

The verdict: It depends on how the narration is used. 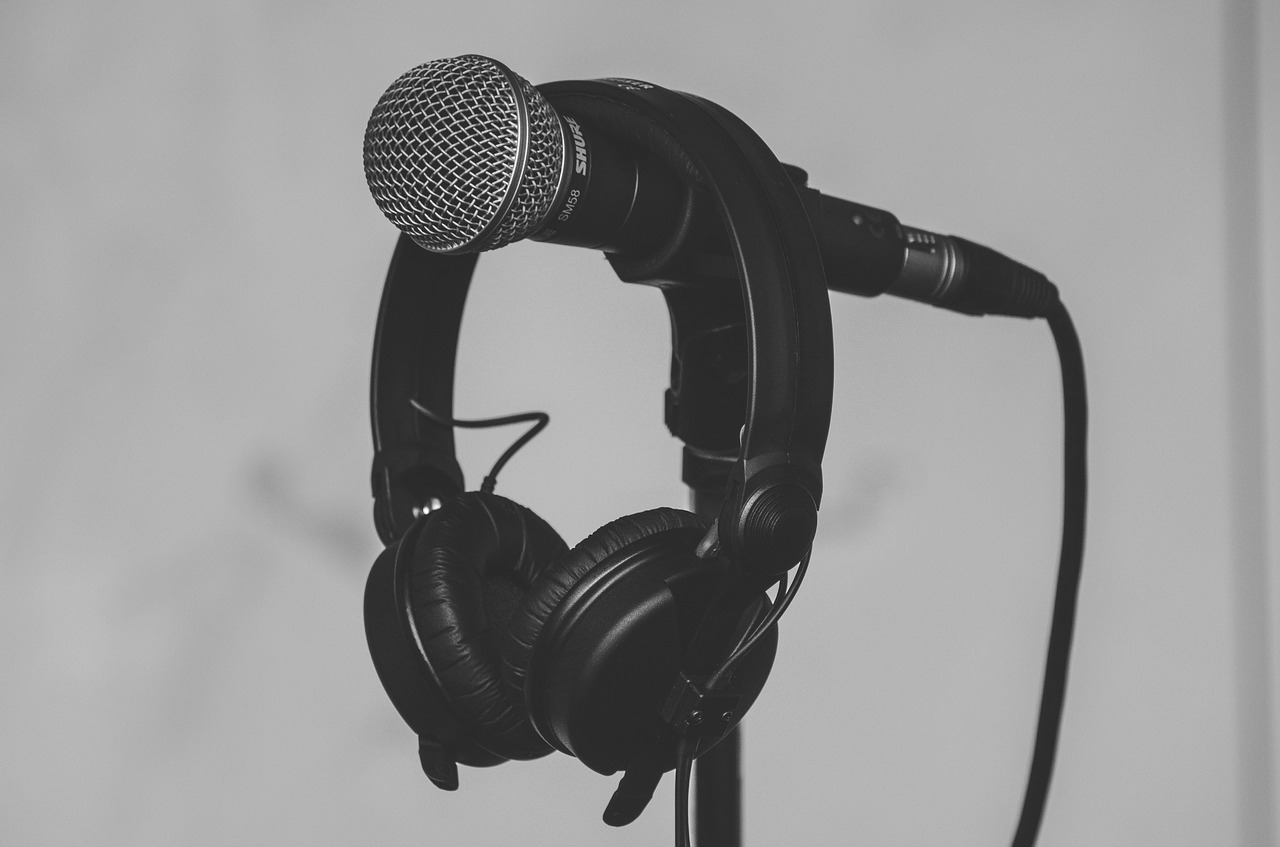 There are many eLearning examples out there with narration, and among them, you can hear the narration matches exactly or almost exactly with the on-screen text. One argument is that learners can then choose what suits them or use both at the same time. However, the Redundancy principle from Mayer (2009)’s multimedia principles states that presenting the identical on-screen text at the same time with the verbal information is redundant and can cause unnecessary cognitive load. In most situations, it is more effective to use narration with animation instead of with text.

The more interactive a course is, the more effective it is.

The verdict: It depends. 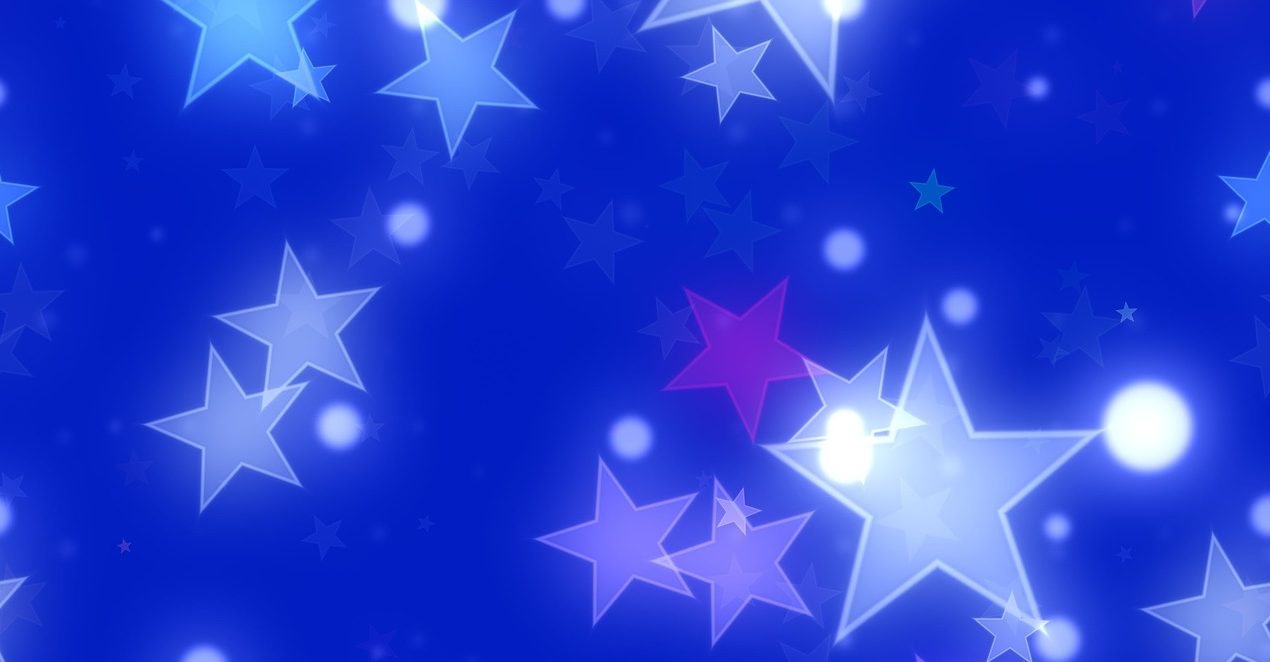 It depends on whether the interactivities align with the course’s purpose, and are not just there for the sake of being interactive. This type of eLearning is like a bad product with beautiful packaging. Bean (2011) referred to it as “Clicky Clicky Bling Bling”. Just because learners have a lot of buttons to click, a lot of things to “do” or feel entertained by different game elements doesn’t mean the course is effective. The interactivities need to be relevant for them to add value to the learning experience. The Coherence principle from Mayer (2009) states that we should exclude extraneous words, pictures and sounds. Irrelevant elements will just increase cognitive load unnecessarily, leading to learner fatigue and thus reducing learning effectiveness. 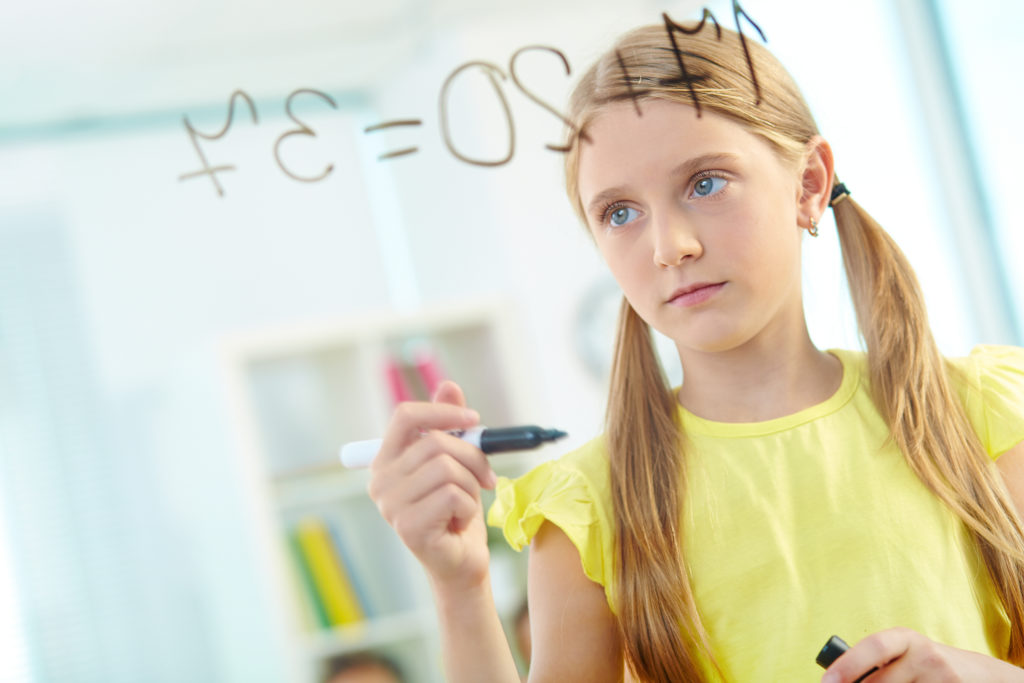 According to a meta-analysis study by Macnamara, Hambrick, and Oswald (2014) on the influence of practice on performance across educational, occupational, sports, music and game domains, practice does explain the variance in performance in these domains, but surprisingly the size of this effect is not as large as one would have expected, only 12 percent in average across domains. Practice is more critical for games, music and sports, while less so for education and professional domains. There are other factors that contribute to the difference in performance. There are also situations where over practice doesn’t increase learning effectiveness, such as what demonstrated in a research study done on the learning of a mathematical procedure (Rohrer & Taylor, 2006). 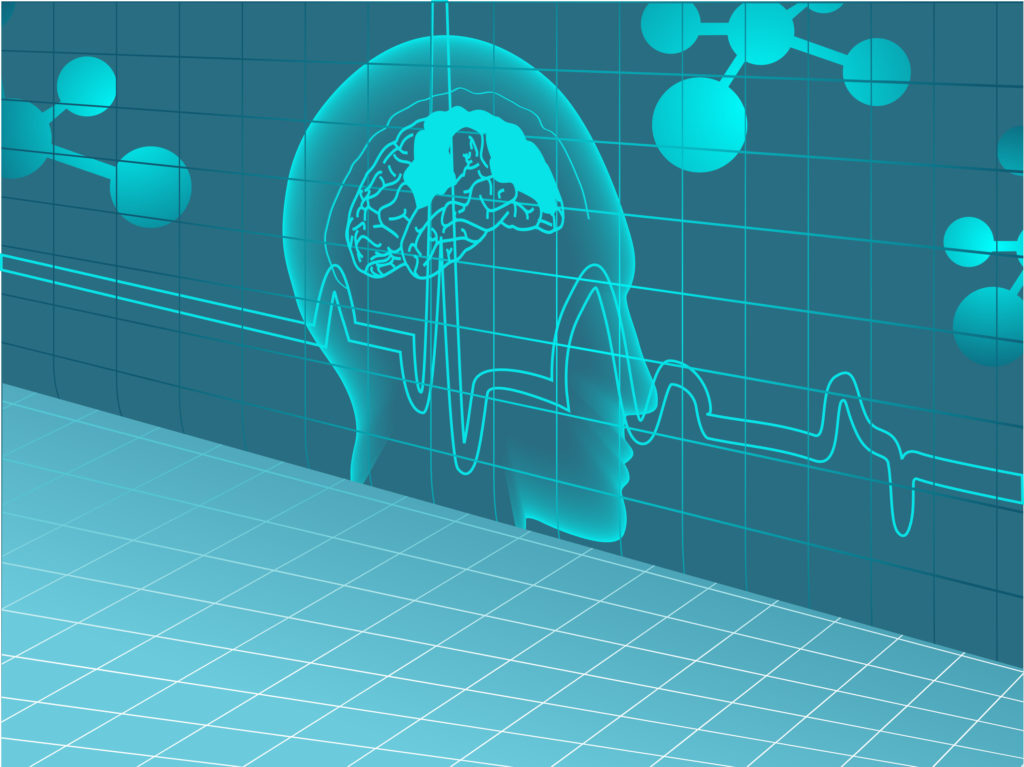 This myth is not based on any scientific evidence. Thalheimer (2002) explained  in details the long history of how this myth came about and how nowadays it has been quoted as truth in many instances. Through time, the percentages can even be seen in Dale Edgar’s Cone of Learning (Anderson, 2003), which originally did not associate with any numbers. This myth does sound plausible however it is not credible, and thus shouldn’t influence how we design instructions, e.g. minimise instructions that involve reading or design only instructions where learners need to do something.

We should let learners to be completely self-directed as learners know best.

Kirschner and van Merriënboer (2013) have debunked this myth. The myth is that today learners are highly skilled with technology, great at multi-tasking, and therefore can navigate their own learning using technology. However, research has shown these are not true. The authors of the article present evidence against three ideas associated with this theme.

In addition, according to Hagemans, van der Meij, & de Jong (2013), learners often use ineffective learning strategies. Nowadays, there is a big push for self-directed learning. However, as shown, leaners actually don’t know bests. So we need effective instructional design to help learners in their learning processes.

Rohrer, D. & Taylor, K. (2006). The effects of over-learning and distributed practice on the retention of mathematics knowledge. Applied Cognitive Psychology, 20, 1209-1224.

Willingham, D.T. (2009) Why don’t students like school? A cognitive scientist answers questions about how the mind works and what it means for your classroom. San Francisco, CA: John Wiley & Sons. 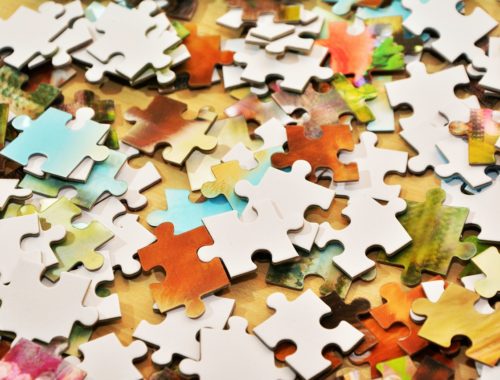 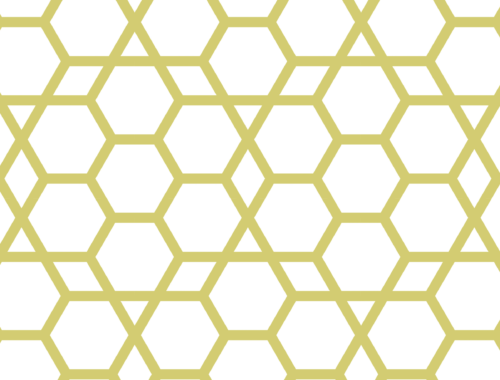 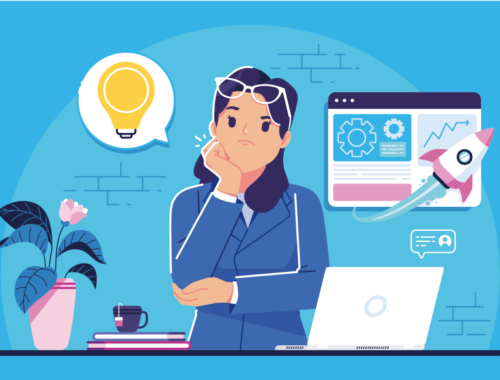 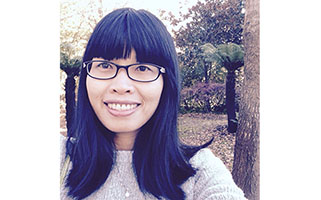 Hello! Welcome to the Learning Oak. I'm Hien. I'm a learning experience designer. I'm passionate about all things learning. In this space, I share with you practical tips on creating meaningful learning experiences and my musings on various instructional design-related topics. I'm particularly interested in bringing research-based strategies into practical design work.

Check out my tweets

My pins around the web